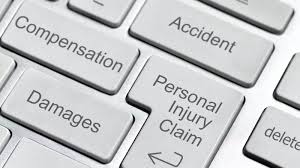 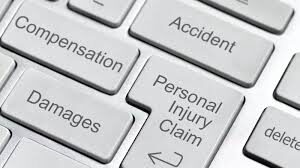 At the heart of the Government’s Action Plan for Insurance Reform is to reduce the cost of claims in the market for the benefit of policyholders. A formal working group chaired by the Tánaiste was established in September 2020 to deal urgently with Insurance Reform.

The strengthening of PIAB will deliver better value for consumers in the long run.  PIAB would see a strengthening of their ability to settle cases so that less claims go to the courts, where the legal costs add so much to the overall cost of settling claims.  For the majority of cases, that go through the legal route after PIAB, the average compensation is only marginally higher than the amount for a case that was dealt with through PIAB. This is where the claim becomes expensive for the insurance company and the knock-on effect is felt by the policyholders.

Another corner stone in the Action Plan is Government’s commitment to review the duty of care laws. The balance of duty of care applied to policyholder has been skewed in favour of the claimant and long overdue rebalancing is essential for the reform to work.

Another welcome action is the commitment to tackle insurance fraud. The high levels of compensation awards have recently proven profitable for fraudsters. The Plan contains provisions to prosecute perjury and fraudulent claims to be forwarded to the Director of Public Prosecution. This would act as deterrent for people who tell lies in court and exaggerate an injury. There would be consequences where there are none now.

A new office will be set up to increase competition in the insurance sector. This will be an enormous benefit to consumers and for economic recovery after Covid-19. The Central Bank of Ireland is to review and publish a report of differential pricing practices which in turn will provide transparency for the consumers. Other actions include expanding the National Claims Information Database and enhance powers of the CCPC. The Action Plan has the ingredients to produce a stronger, more stable insurance sector for consumers and insurers alike.

This Reform has the potential to reduce the high and inconsistent cost of claims. The Action Plan might seem another well intentioned Reform on paper, except this time it is different, as it has whole-of-government approach. 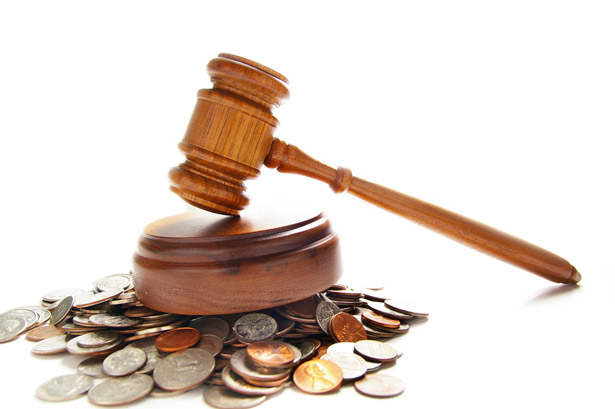 The normal rule costs follow the event is familiar to both litigants and litigators and since October 2019 Section 169 of the Legal Services Regulation Act 2015 has explicitly recognised this principle.  It means, that the successful party will normally be entitled to the order for costs as against the unsuccessful party.

In determining whether to order that costs follow the event the Court will have regard to the non-exhaustive list of matters specified in s.169(1)(a)-(g) these are:

Section 169 preserves the loser pays rule but it also provides for tailor-made costs decision where the Court orders that a party which is entirely successful in proceedings is not entitled to an award of costs against the unsuccessful party and the Court will advance reasons for its decision. The necessity for tailor made costs decisions is welcomed in circumstances where unreasonable conduct had been demonstrated, exaggeration provided, an otherwise successful party conducts itself in a manner which is sufficient to deprive itself of costs.

The modification of the costs to follow the event rule provided in Section 169 of the Act is a powerful tool for a Defendant to utilise.   The section expressly sets out principles known to both plaintiff and defendant which the Court might consider when making an order for costs such as lodgement/tender, serving a section 17 Notice or applying for a Cost Differential Order and in addition the Court might now consider “without prejudice” offer letter until after the Court has ruled on the case.  These subsections will enable the Court to carve out cost order that do justice between the parties.

This provision is of assistance to stakeholders regarding costs and it will require the Court in circumstances where it does not follow this general principle to outline the reasons why.  This provision is of benefit of insurers especially where they believe the claim is fraudulent or exaggerated, to challenge the claim, rather than settling early for fear of incurring significant legal costs. If the Court is to apply the section 169 of awarding costs to successful party, this would translate in significant reduction in costs for businesses over time. If the Court is to depart from the section 169 for example in the interest of justice, reasons stated in the order could overtime accumulate in valuable precedents.

Costs orders have the potential to impact upon parties just as much as the substantive outcome of proceedings. It is important when formulating and executing litigation strategy to give due consideration to how this will be viewed by the Court when determining liability for costs.