The strategy also aims to promote the increased use of digital solutions for families to access and legal professionals to participate in the family justice system (digitalisation), the increased use of non-court options to resolve disputes (Alternative Dispute Resolution)

New legislation will also be introduced to establish dedicated Family Courts and to formulate bespoke Rules of Court for family law proceedings.

The aforesaid reform is to be welcomed and certainly a step in the right direction.

If you would like to arrange a consultation or would like further information please get in touch with Mornè Gouws of our office via phone or email morne.gouws@mdmsolicitors.ie 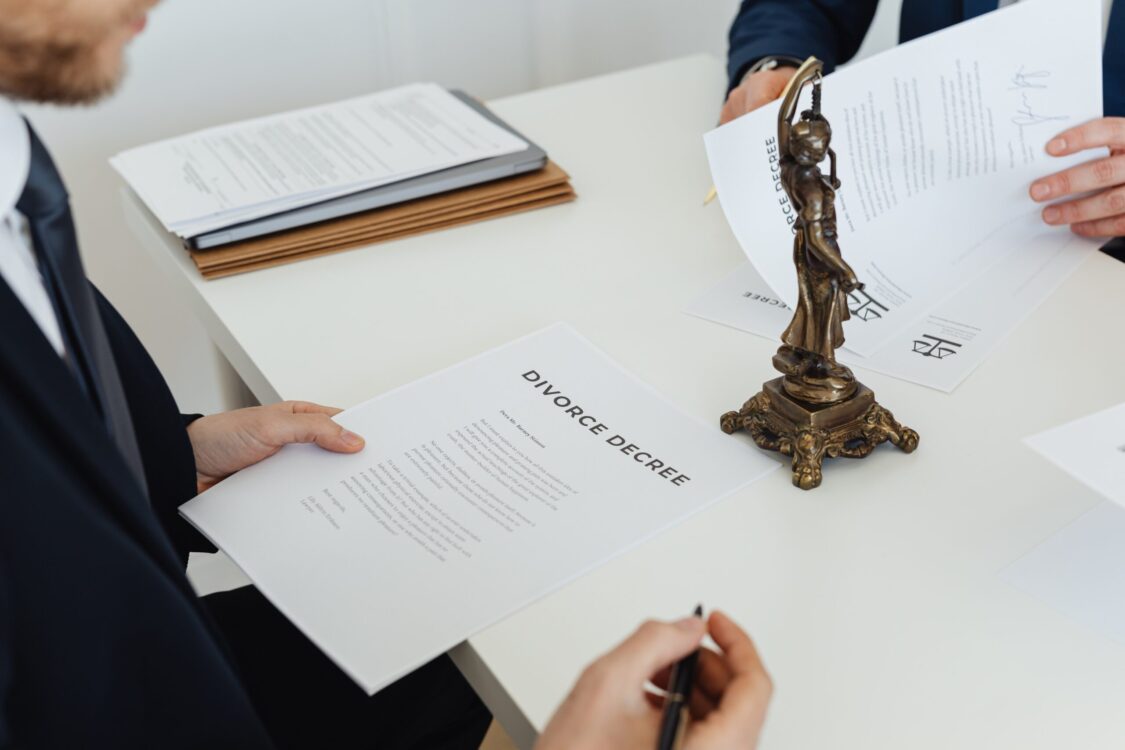 The Family Law (Divorce) Act, 1996 governs divorces, and provides that a Court may grant a divorce order only if:

(a)        at the date of the institution of divorce proceedings, the spouses have lived apart from one another for a period of, or periods amounting to at least two years during the previous three years,

(b)        there is no reasonable prospect of a reconciliation between the spouses, and

(c)        proper provision exists or can be made for the spouses and any dependent members of the family if the divorce.

These requirements must be read together, in other words all three must be present for the Court to exercise its discretion to grant a divorce order or not.

According to the Court Services 2020 Annual Report there was an increase of 29% in the number of divorce applications in 2020 compared to 2019.  In 2020 there were 5,266 divorce applications, 1193 more than in 2019.  The reason behind this increase was the reduction in the waiting period for a period of, or periods amounting to at least two years during the previous three years compared to four years during the previous five years prior to the change in December 2019.

Note that the term “living apart” is given a very specific meaning for the purpose of a divorce, and a spouse can satisfy this requirement even if they continue to live together in the same dwelling.  The two-year waiting period is therefore not triggered by actually separating but would generally start much earlier whilst the parties still lived together under the same roof, albeit not as happily married spouses generally would.

The second requirement is effectively the irretrievable breakdown of the marriage.  The Court must be satisfied that there is no reasonable prospect of reconciliation of a normal marriage relationship between them.  This breakdown can be caused by many reasons, for example infidelity, the parties may have lost the love and affection for one another, and also the attitude of the parties towards continuing with the marriage.

Thirdly the parties and their dependents must be properly provided for following the divorce. A Court will for example consider the financial needs of the spouses and dependents and their income, their earning capacity (if any), property and other financial resources to determine if all the parties will be properly provided for after the divorce.  If not, a divorce order will not be granted. 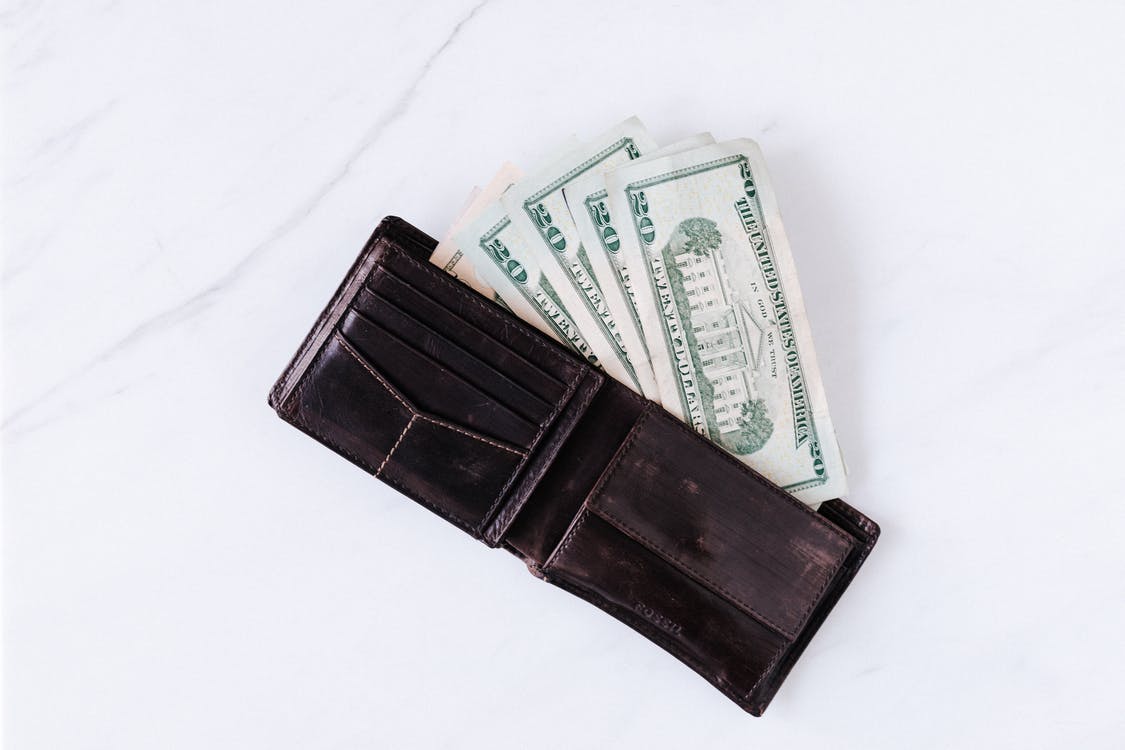