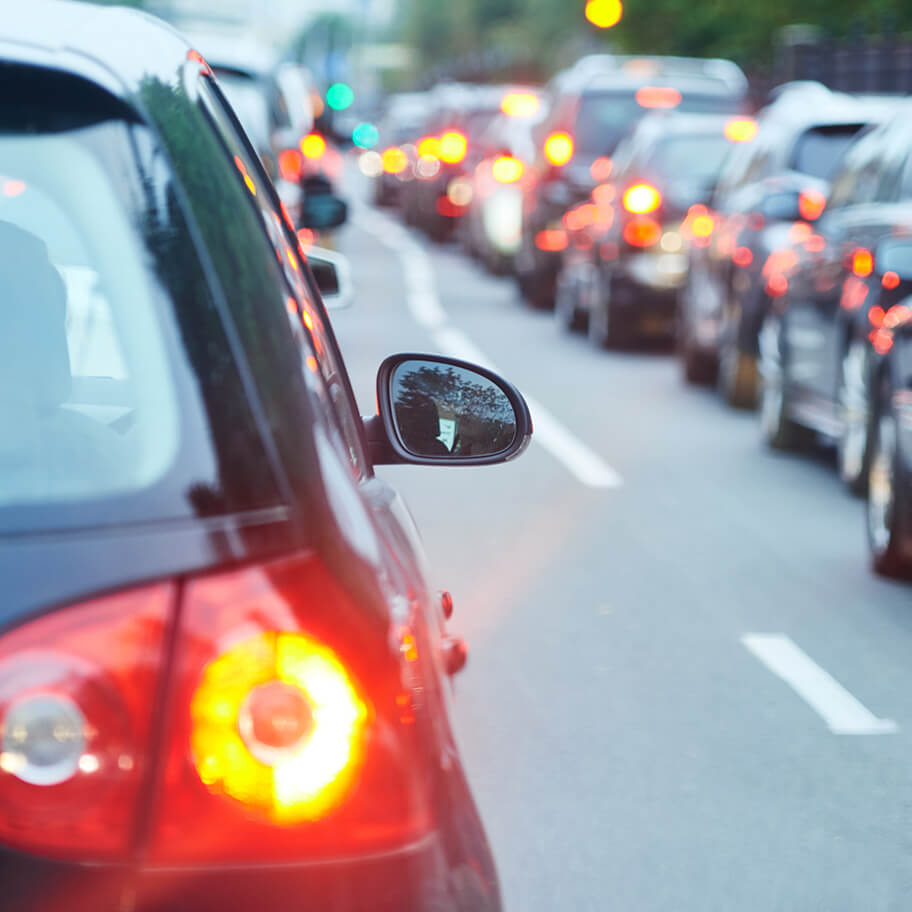 Costs ruling of Mr. Justice Noonan delivered on the 11th of May 2021:

The principal judgement was delivered on the 11th of August 2020, the Appellants, being the Defendants, were successful and the damages awarded by the High Court of €76,000 were reduced to €41,000 (our article on the Judgment is available here.). Following the hearing, the parties were given the liberty to make written submissions on the issues of costs.  The Defendants sought the following costs order:

It was noted as follows:

Neither offer was accepted and accordingly the Appeal proceeded.

The statutory framework for the resolution of costs issues is now found in Sections 168 and Sections 169 of the Legal Services Regulation Act 2015, together with Order 99 of the Rules of the Supreme Courts.

It was noted that the Trial Judge was not called upon to exercise her discretion to make a Costs Differential Order having regard to her award, but that was no bar to the Court of Appeal making a Costs Order appropriate to the award made on Appeal.  However there are a number of factors to be considered such as:

The Plaintiff suggested that the Court should take into account the fact that the Defendants did not apply to remit the matter and that it would be unduly harsh to penalise her in costs.  However the Court rejected this assertion as it would entirely reverse the proper onus that lay on the Plaintiff to ensure that her claim was brought and continued in the appropriate jurisdiction.

However, the Court said that there is of course a wider range circumstances where the Court might properly consider exercising its discretion against making a Section 17(5) Order where for example, something unpredictable or uncertain occurs at Trial which might not reasonably have been anticipated, such as the following;

However, the Court noted that none of these arose in the present case and therefore, Justice Noonan made the following Orders: