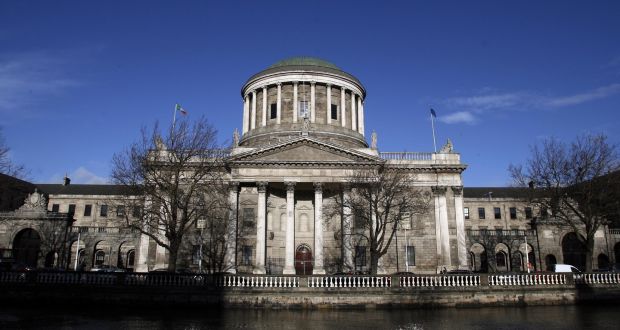 A series of measures have been announced by Judges and the Courts Service on Friday 8th May last in what is being seen as the first step in partially reopening the courts.

It is noted screens will be provided for judges, staff and witnesses, along with floor markings and two metre distancing signage to ensure social distancing measures are adhered to. These are not temporary measures, with Chief Justice Frank Clarke noting that they may well continue for the next 12 months.

As most will be aware, the Courts have been largely working behind closed doors since An Taoiseach Leo Varadkar announced unprecedented measures on 13th March last to tackle the COVID-19 pandemic. It is noted only urgent matters have been heard and the majority of cases and applications have been adjourned until June or July.

However, the Courts Service has been working to improve the possibility for remote hearings and to allow for the reintroduction of physical hearings in the near future whilst ensuring compliance with Government guidelines. Cases are to be listed at staggered times for example, to limit the amount of people gathering at any one time. It seems packed courtrooms at 10:30am are a thing of the past for the foreseeable future.

From May 18th the category of cases which can be heard is to be expanded. For example, maintenance and child access matters in the District Court were not deemed urgent in the past few weeks but such will be included from May 18th along with alleged breaches of domestic violence orders. However, all other District Court civil matters will continue to be considered non-urgent for the time being and will be adjourned generally.

It is noted that the Circuit Court is to expand the type of cases being heard before it. For example, Trim Circuit Court has listed Civil matters beginning Monday 18th May running until Friday 29th May.

The High Court is also set to expand the types of cases it will deal with from May 18th. The court has been dealing with habeas corpus, wardship, injunctions and their enforcement, and urgent applications for judicial review. Other matters and applications have been adjourned generally until June or July.

It is noted three courts will be available for remote hearings daily whilst seven other courts have been earmarked for physical hearings. It is expected priority will be given to cases which were listed for hearing and had to be adjourned.

Meanwhile, Chief Justice Frank Clarke said work was continuing to among the judiciary and the staff of the Courts Service to increase the number of cases which can be heard and considering the measures that will be adopted above, it is hoped that the en masse adjournment of cases will be avoided and a return to normality can begin. 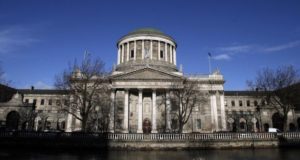