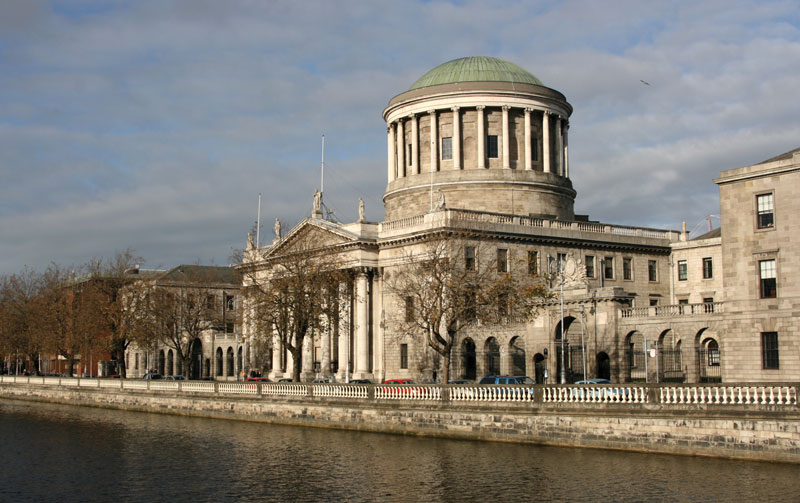 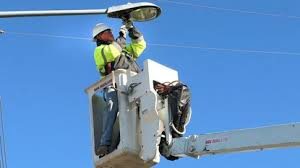 Following on from Niamh O’Connor’s recent article on negligently inflicted psychiatric injuries (available here), the High Court has once again dealt with a case in the area which is commonly referred to as Nervous Shock.

Warren Harford, an electrician employed by the ESB, was repairing a street light in Dublin on 14th December 2014 when he came across a 10,000 kilovolt electric cable. Mr Harford was directed to use a cable identification machine which he claimed was not the usual machine he would use, and in doing so was caused to handle and to be exposed to the 10,000 kilovolt electric cable.

Mr Harford was in an excavated hole when he had used the machine, cut off the electricity supply and stripped down a cable. Something caught his eye and did not look right so he felt around the cable and found three cores indicating that it was in fact a 10,000 kilovolt cable.

Ms Justice Bronagh O’Hanlon said the plaintiff did not suffer physical injuries but there was no doubt that he suffered a shock and found it to be a horrifying experience. The shock, the judge said was a “very bad” one which caused both Post Traumatic Stress Disorder and depression.

She said he certainly apprehended injury if not death to himself in the incident in which he was exposed directly to the 10,000 kilovolt live cable. Mr Harford stated that if one sticks a test probe in a medium voltage 10,000 kilovolt cable it would burn a person, explode or result in death.

Ms Justice O’Hanlon said it is clearly the case on the medical evidence that Mr Harford suffered a recognisable psychiatric injury.

The ESB had admitted negligence in December 2018 and accepted the machine provided to Mr Harford was unsafe and unsuitable. The ESB also accepted that Mr Harford was not trained in its use. However, the nervous shock claim was strenuously defended.

Nevertheless, the judge stated that given the failure to adequately protect and train Mr Harford in relation to the use of the identification machine, which was later removed from use, this was a reasonably foreseeable event. A duty of care not to cause reasonably foreseeable injury was owed by the ESB to Mr Harford. She added that it was quite clear the nervous shock was caused by the ESB’s negligent act or omissions towards Mr Harford.

The judge concluded that the plaintiff continues to suffer from recognisable psychiatric injury and his PTSD and/or depression were shock induced due to his exposure to the 10,000 kilovolt cable.

Ms Justice O’Hanlon said the event had a very detrimental effect on Mr Harford and he now works in a sales area in the ESB. The judge said she had no reason to doubt Mr Harford’s credibility or earnestness. An award of €83,000 was made.