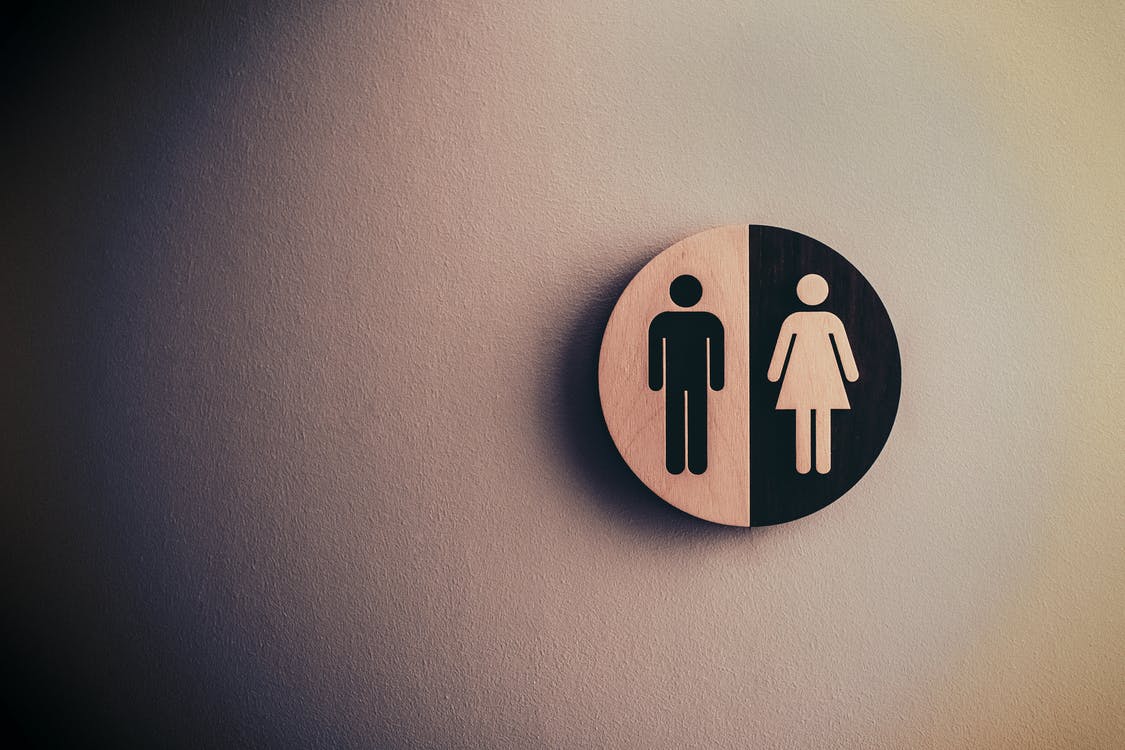 The Government have introduced the Gender Pay Gap Information Act 2001 on the 13th of July 2021.  This legislation places a reporting obligation on Employers to report and publish information relating to the Gender pay gap and where such a gap is identified, the employer is obligated to explain this and introduce measures to reduce this gap.  This legislation is in line with the proposed EU Commission’s draft Directive on Pay Transparency and aims to increase Senior Management and CEO Commitment to reducing the gender pay gap which currently exists.

WHAT IS THE GENDER PAY GAP?

The gender pay gap essentially refers to the difference in the average gross hourly wage of men and women. This is not the same as the obligation to pay both genders equal pay for like work, where different pay rates may be justified in some circumstances.  Indeed S.19 of the Employment Equality Act 1998 ensures that every employee is paid the same rate of remuneration for like work.  Therefore, while the principal of equal pay for equal work has been enshrined in Irish law for many years, there has been no such reporting obligations on an Employer in relation to the gender pay gap until the current legislation which amends the Employment Equality Act 1998 by inserting a new Section 20A.

The gender pay gap is the difference in average gross hourly pay of women compared with men in a particular organisation, such that it captures whether women or men are represented equally across such an organisation.  This legislation is however more aimed at the pay gap against women as has been more commonly reported.

It is envisaged that there may be a central database website put in place for employers to upload reporting information. However, this has yet to be put in place.

WHICH ORGANISATIONS ARE IMPACTED BY THIS LEGISLATION?

While the Act does impose penalties, an organisation found in breach of the requirements as set out under the Act can cause serious reputational damage.

The legislation sets out two methods for enforcement of an employer’s obligations to report and correct the imbalance in its employees.  Firstly, an employee who feels aggrieved by this imbalance may make a complaint to the Workplace Relations Commission who may order a specified course of action against the employer.  Secondly an employee may notify the Irish Human Rights and Equality Commission who if satisfied with the complaints may apply to the Circuit Court or the High Court for an Order against the Employer or Organisation to comply with the requirements of the 2021 Act.

HOW TO COMPLY WITH THE LEGISLATION:

Organisations and employers affected by this will have to undergo a consultation process with all stakeholders across the organisation.  Employers will have to review the technology used particularly in their payroll departments and must also be cognisant of the Data Protection legislation when compiling such data for the purposes of this legislation.  Here at MDM, our employment law department has guided our commercial clients along this process are here to answer any queries you may have in relation to this legislation and any other employment law issues facing your organisation.