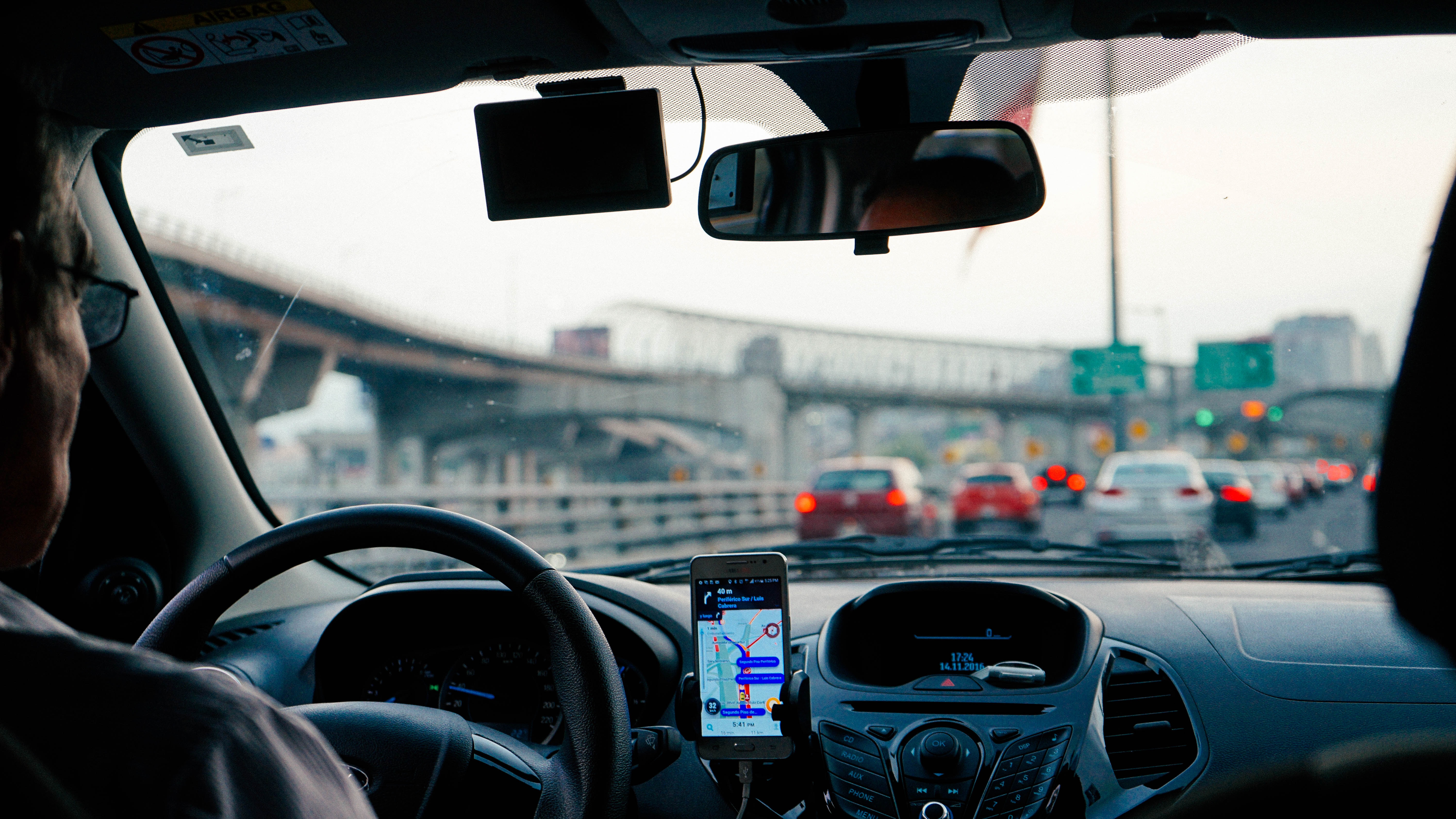 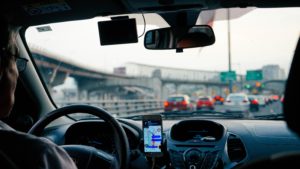 On 21 July 2019, Dublin Circuit Court awarded Michael Noyek, of Clonee, Dublin just over €22,000 following what was described as “a minor impact” when his car was rear-ended in Main St, Blanchardstown, Co Dublin on 24 January 2012

Medical evidence was presented that showed the Plaintiff had suffered from a degenerative condition and that the accident was 50% contribution to the necessity of surgery.

Judge James O’Donoghue said Mr Noyek had been grossly overweight, had not exercised and had not made any effort to rehabilitate himself. He awarded the Plaintiff just under €45,000, but held him 50% responsible, and reduced the award accordingly.