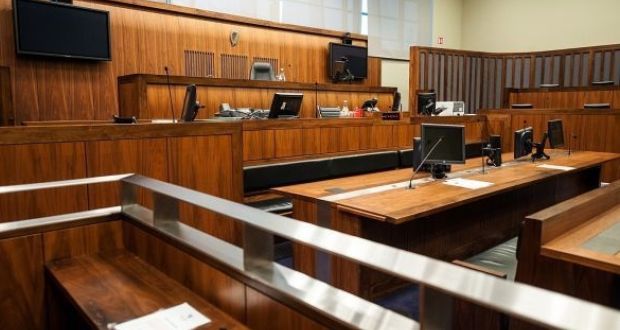 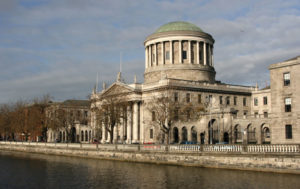 Following on from our report of the case at the time (available here €83,000 award for electrician exposed to 10,000 kilovolt electric cable « MDM (mdmsolicitors.ie)), Ms. Justice Hanlon’s decision is now available and makes for interesting reading, available here pdf (courts.ie).

The High Court Judgment is extremely detailed on the issue of nervous shock and reasonable foreseeability, an area which is consistently evolving and is always being compared to the approach in England & Wales. In that jurisdiction, a divide between primary and secondary victims is to the fore, something which is yet to be fully embraced in this jurisdiction, although this does not prevent Irish Courts using the language in relation to this classification most recently seen in Sheehan v Bus Eireann, examined by Niamh O’Connor here (Nervous Shock Claims: Lisa Sheehan v Bus Éireann/Irish Bus and Vincent Dowe « MDM (mdmsolicitors.ie)).

In this matter the High Court once again embarked on an exhaustive summary of the authorities and held that on the balance of probabilities, it was clearly demonstrated that this was a reasonably foreseeable injury and the plaintiff came within the definition as set out in Kelly v. Hennessy. The plaintiff continues to suffer from recognisable psychiatric injury and his PTSD and/or depression were induced by the shock of his exposure to the 10,000 kilovolt cable. The plaintiff proved to the court that he apprehended injury to himself. A duty of care not to cause reasonably foreseeable injury is owed by the defendant to the plaintiff and that if the plaintiff was exposed to the risk of electrocution or death, the plaintiff would and did suffer a recognised psychiatric illness in the form of nervous shock. The Plaintiff was awarded €83,000.