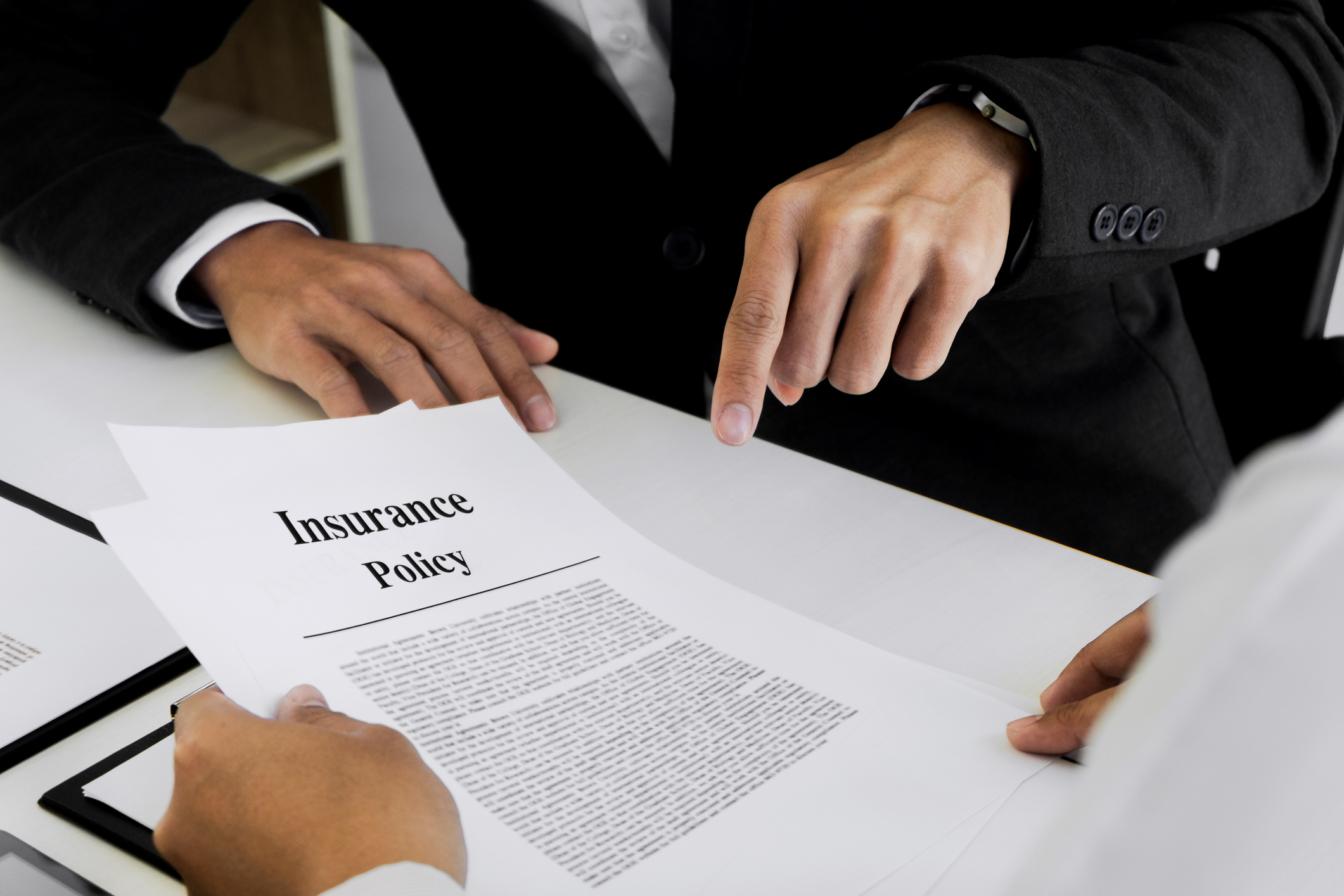 On the night of the 4th December 2015 the recycling company Niramax was caused to have a fire in the rec shed.  It was noted that the fire began as a result of a hydraulic hose that failed and it released oil into a hot pipe which left burning embers which spread and destroyed plant contained in a new building.  The loss was assessed at circa £4.5 million.  The loss concerned plant that had been purchased recently by Niramax known as the Eggers Mann Plant.

Niramax made a claim on its policy of insurance covering the Eggers Mann Plant.  Insurers had only recently added the plant to the policy of all risks contractors mobile plant insurance that they had underwritten for Niramax.  Cover was denied on a number of grounds.

A Provisional Risk Requirement report was put together and this identified three Risk requirements for one of the Niramax sites.  These were as follows:-

These requirements included a fire suppression requirement to be installed on all shredders.  While the Court accepted that Niramax took such steps to consider the implementation of this system to include obtaining quotations from a company in Holland, it did not actually implement the system at all.  When the Eggers Mann plant was purchased by the company, Zurich were asked to put the plant on cover.  There was reluctance to do so, and Zurich noted in an e-mail “I can see it is brand new equipment and has a fire suppression … gives me some comfort that there is no imminent danger that the equipment will fail or burn to the ground.  A Zurich Underwriter gave evidence that they felt they had to come up with a solution to cover the plant as it was only fair to the customer.  The Court focused on Section 18 of the Marine Insurance Act 1980 in terms of an Insurers right to disclosure.  It was noted that affected material if it would “influence a judgment of a prudent insurer in fixing the premium or determining on whether he will take the risk”.  It is noted that ultimately the Court found that if Zurich had been aware of the failure to implement risk safety procedures by Niramax in September 2015, it would have resulted in a refusal by Zurich at the Eggers Mann Plant to its policy.  On that basis the Court found that the Eggers Mann plant could not be covered by the policy of insurance based on material non-disclosure of the Insured Niramax to provide information in relation to its failure to implement safety procedures and fire risk requirements that the disclosure of which were material to the covering of the plant added to the policy in September 2015.