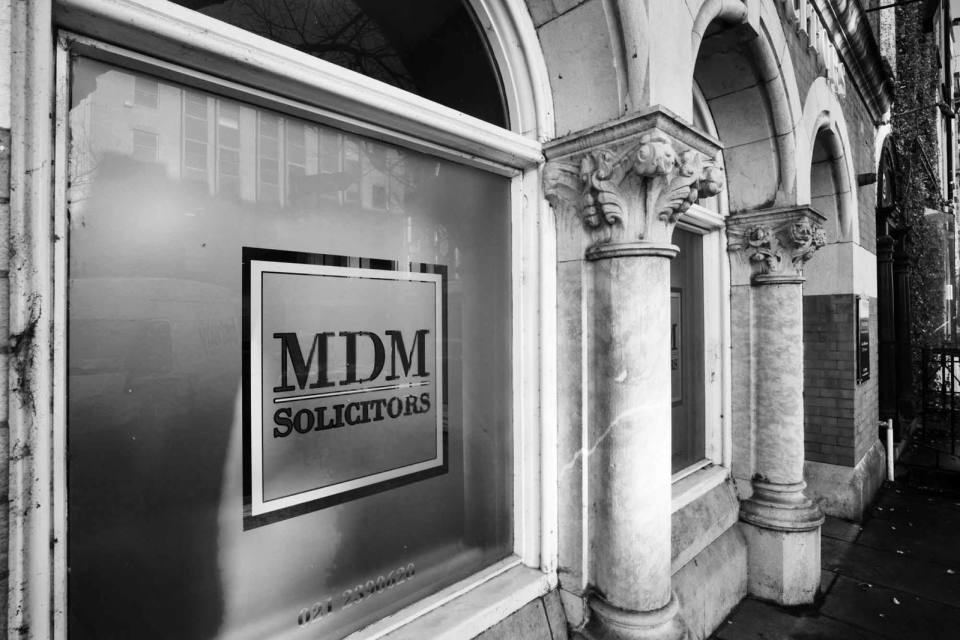 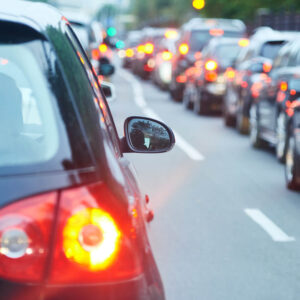 JUDGMENT of Mr. Justice Noonan delivered on the 11th day of August, 2020

The road traffic accident giving rise to these proceedings occurred in March 2017. The impact resulted in approximately €3,000 worth of damage to the Plaintiff’s vehicle. Liability was not in issue.  The Plaintiff suffered whiplash type injuries from which she recovered within a relatively short period, however her lower lumbar issues continued up to the date of trial.

An MRI scan was arranged which showed low grade degenerative changes. Her Orthopaedic Surgeon said that these changes most likely pre-dated the accident in asymptomatic form but there may have been an element of exacerbation contributing to her lower lumbar symptoms. He felt the symptoms were likely to improve significantly over a one to two-year period from the accident with a focused rehabilitation programme and analgesia when required.

This was a relatively simple and straightforward personal injuries claim. The special damages and all the medical reports are agreed. The only witness to give evidence was the Plaintiff, who was found by the trial judge to be an honest and credible witness who did not exaggerate her injuries. The Plaintiff, was awarded at Dundalk High Court the total sum of €76,000 comprising of €65,000 in general damages, €5,000 damages into the future, and agreed special damages of €6,000.

The Defendants in the case appealed the quantum of the award on the basis that it was excessive.

In considering the Appeal, Noonan J. noted the following:

Because the injuries in the present case are reasonably defined in terms of categorisation, severity and duration, that this was a case in which the Book of Quantum had a clear role to play.

Although there was an argument for suggesting that the plaintiff’s back injury fell into the minor category or at best, between minor and moderate, in deference to the findings of the trial judge that she suffered a significant loss of amenity as a result of having to change jobs, he classified the injury as within the moderate category. The moderate category is from €21,400 to €34,000. As regards her neck and shoulder injury, these fell into the lowest category of minor-substantially recovered where the suggested maximum is €14,800. As the Book of Quantum itself recognises, where the injuries fall into more than one category, it is not appropriate to simply add up the totals but rather carry out an adjustment to the overall award to fairly reflect the effect of all the injuries on the plaintiff.

Taking into account all the relevant factors Noonan J was satisfied that by any reasonable measure the High Court award could not be viewed as proportionate. It was not proportionate when viewed against the measure of the maximum for the most serious injuries. Neither was it proportionate in relation to other comparable awards and in that respect, the most directly comparable award was that in Payne v Nugent.   Finally it bore no relation to the range identified in the Book of Quantum.

With regard to the plaintiff’s low back injury, the sum of €25,000 was awarded for pain and suffering to date and a further allowance of €5,000 to take account of her neck and shoulder injuries so that general damages amounted to €30,000.

With regard to pain and suffering into the future, that the evidence taken as a whole suggested that any level of future pain and suffering would be of a very minor order indeed and therefore the trial judge reached the correct conclusion in awarding a sum of €5,000 in that regard.

The reduction was based on the Book of Quantum alone as the Appellate Judge had only a short transcript and an ex-tempore Judgment from the originating matter to refer to.

This Judgment will be viewed by Plaintiffs with some apprehension however welcomed by Defendants.