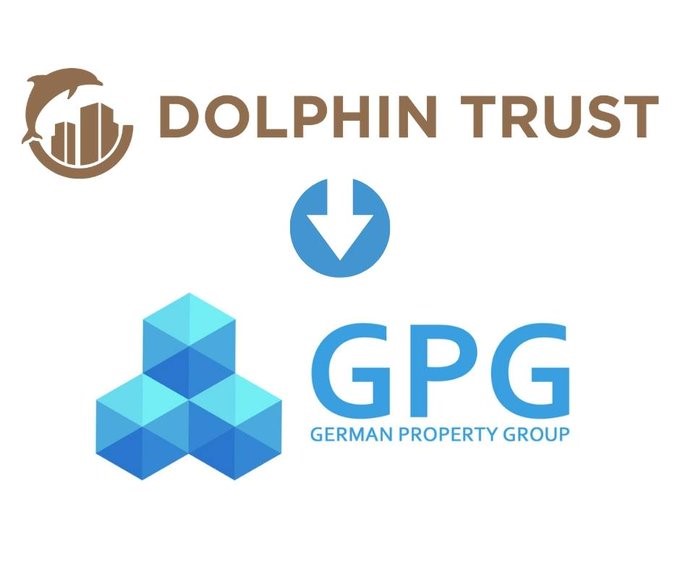 Following on from our recent reports in respect of this matter (available here), late last month the High Court appointed joint provisional liquidators to another Irish company linked to the collapsed German Property Group.

Mr Justice Senan Allen heard on 28th April last that the application to appoint provisional liquidators to Dolphin M.U.T. 116 Limited, was being moved for reasons including the High Court having last month granted a petition to wind up another Irish company in the German Property Group, M.U.T. 103 Limited.

On Wednesday, Counsel for Dolphin M.U.T. 116 Limited told Mr Justice Allen it has extensive liabilities and a significant number of creditors. The creditors hold loan notes which amount to €36 million while another €63 million will fall due over the lifetime of loan note instruments to up to 2024.

The company’s sole asset is €10,500. The company, on the face, holds €177 million on security in German property assets. However, the validity of security is being questioned in light of ongoing fraud investigations in the German Property Group. The applicable insolvency law in Germany is also shining a bright light on the ranking of this security in the insolvency process. The insolvency administrator has indicated he considers the Irish loan claims to be subordinated with the effect the security may be challenged.

The directors of Dolphin M.U.T. 116 Limited are of the view it is appropriate to appoint provisional liquidators to continue engagement with creditors and with the insolvency administrator in order to get the best outcome possible for creditors. This is a change from their stance against the petition brought by Kathleen Dineen to wind up M.U.T 103 Limited in March. Ian Barrett and Shane McCarthy of KPMG were appointed as joint provisional liquidators pending the hearing of the winding up petition on 14 June 2021.

The loan notes issued to Irish investors are an unregulated product and are thus not covered by the Central Bank-run Investor Compensation Scheme leaving little recourse to Irish retail investors. Investors could have potential recourse against those involved in the selling and advising of this product, if the facts of their particular case shows there was any negligence on behalf of their advisors and/or any other parties. MDM Solicitors are currently advising certain investors in respect of these matters.