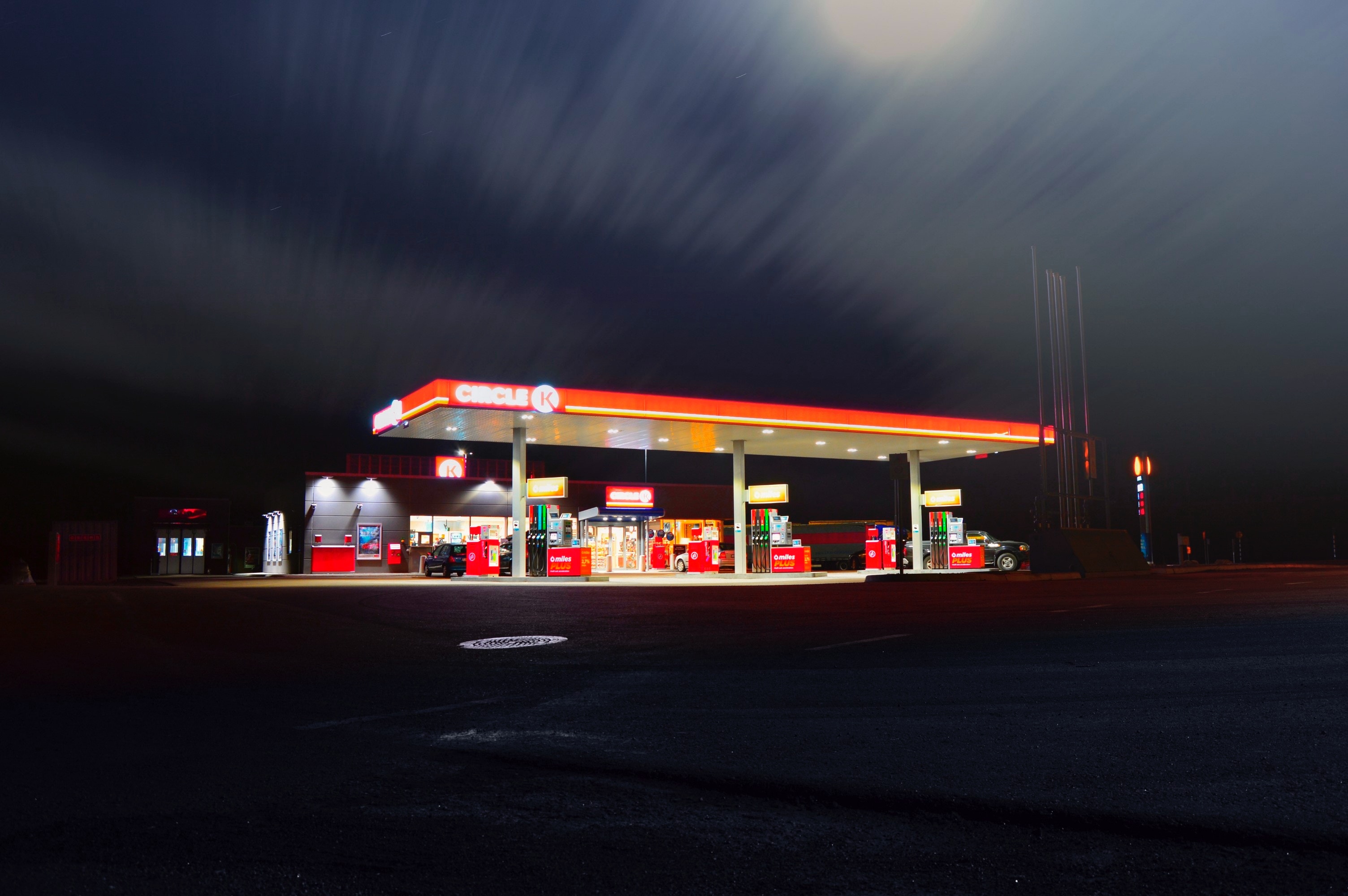 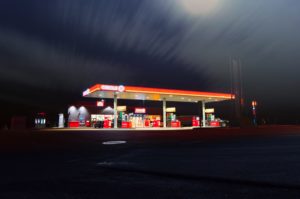 The Plaintiff in this case was seeking damages of up to €60,000 arising from a road traffic accident on 9 November 2017, at the Circle K filling station on the New Mallow Road, Blackpool, Cork.

The accident occurred at the exit of the filling station. The Plaintiff alleged that the Defendant had collided with his vehicle at speed, thereby causing him to suffer a soft tissue injury to his pelvic bone. In addition, the Plaintiff claimed that he now suffered from anxiety and was having difficulty sleeping.

CCTV of the accident was played in Court. The footage clearly showed that the Defendant’s vehicle had ownership of the junction and while she was waiting for a suitable juncture to join the carriageway, the Plaintiff undercut her vehicle on the left hand side. As the Defendant’s vehicle moved off, the side of her vehicle came into contact with the front driver’s side wheel arch of the Plaintiff’s vehicle. The collision was between 5–10 km/h.