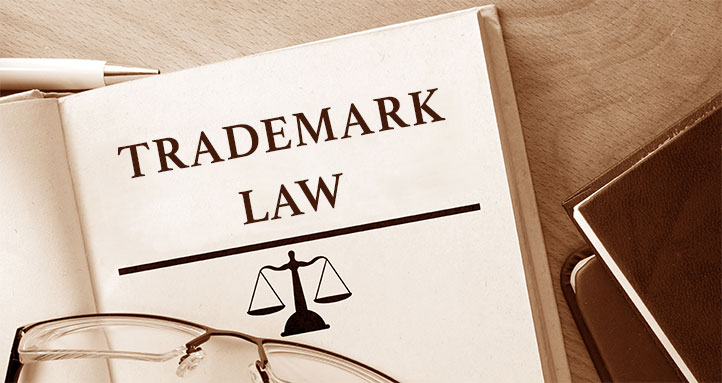 Although passing off cases are a rare phenomenon in Irish courts there have been times when businesses have sought the litigation route to stop a person or a business from passing off their goods or services. This can be seen in the most recent case involving Nalgec Limited v Urbun Cafe Limited. The Plaintiff is a well known restaurant on McCurtain Street in Cork trading as Son of a Bun. The Defendant operated a cafe on the Old Bray Road, Cabinteely in Dublin and traded as Son of the Bun. Passing off is where one business misrepresents or passes off their goods or services as if they were the goods or services of another. The most important Irish decision on passing off is the Supreme Court decision in McCambridge Limited v Joseph Brennan Bakeries [2012] IESC 46. Here it was held that Brennan’s were found to be passing off McCambridge’s whole meal bread.

In order to be successful in a passing off action the Plaintiff  must satisfy the passing off test otherwise known as the “triple test” from the case of Jacob Fruitfield Limited v United Biscuits (UK) Limited. Firstly, a reputation or goodwill must exist in the claimants’ product including, where appropriate, in a brand name or get-up. Secondly, a “misrepresentation” must occur leading to confusion between what is alleged to be the offending product and the claimants’ product. The misrepresentation does not need to involve a deliberate act on the part of the alleged infringer. Finally, the court must ask whether the damage to the claimants’ goodwill or reputation by virtue of any such confusion has been established. A plaintiff who is alleging that passing off has occurred must prove that each of the three aspects of the test are satisfied before they will be successful in their action.

The Plaintiff, Son of a Bun, was represented by MDM Solicitors and Frederick Gilligan BL. Mr Gilligan told Judge Linnane the very close similarity in restaurant titles had been causing confusion among inhabitants in both localities. The court heard that customers around Urbun Café Limited’s Son of the Bun restaurant and takeaway on Old Bray Road, Cabinteely, had been mistakenly seeking deliveries from Nalgec Limited’s Son of a Bun chefs in Cork. Mr Gilligan stated that the two businesses were involved in a trademark and passing-off dispute and Sun of a Bun was seeking lawful restraints against Sun of the Bun using the name of Sun of the Bun or any such similar logo. Counsel said Nalgec’s Sun of a Bun title and trademarked “Flippin Goof Burgers” had been registered in 2015 and the words Sun of a Bun set in a logo resembling the shape of a hamburger. The restaurant had traded since May 2015 and had a loyal following in and beyond Cork as far as Dublin and had 6,300 followers on Instagram, 18,600 on Facebook and more than 2,000 on Twitter.

He said that between May and June 2020 the Cork-based Sun of a Bun had received a number of pre-paid orders for hamburgers for collection. Having been prepared they had never been collected and customers had demanded refunds. An investigation revealed that those who had placed the orders believed they had been dealing with Son of the Bun in South Dublin. Mr Gilligan said the Defendant’s on-line promotions, so very similar to those of the plaintiff company, had caused confusion and suggested there was an association between the two companies. He said MDM Solicitors had written to Urbun Limited asking them to stop using the Son of the Bun logo and to cease operating a copycat business in Dublin. MDM’s letters had been met with replies such as “this is a storm in a local teacup” and inviting the Cork company owners to join the Dublin outfit “in a cuppa”.

The judge said she considered the Defendant’s reply to be sarcastic and certainly not a storm in a local teacup. The Defendant’s attitude had been reflective of the manner in which the Defendants had failed to engage and which had led to the issuing of legal proceedings, the wastage of court time and the cause of unnecessary costs. Mr Gilligan said there had been talks earlier this week which had led to Urbun Limited agreeing to give sworn undertakings to the court.

Undertakings were given to remove all signage, hoarding and images on social media and all on-line material under the style and title of Son of the Bun. Under a “full and final settlement” Son of the Bun agreed to re-direct any inquiries over the next four weeks to Son of a Bun which accepted it would highlight on its order page that it was a local Cork-based restaurant.

McMahon & Binchy opine that although cases do not always proceed to a full trial, passing off has become an established “litigation strategy” in Irish courts.