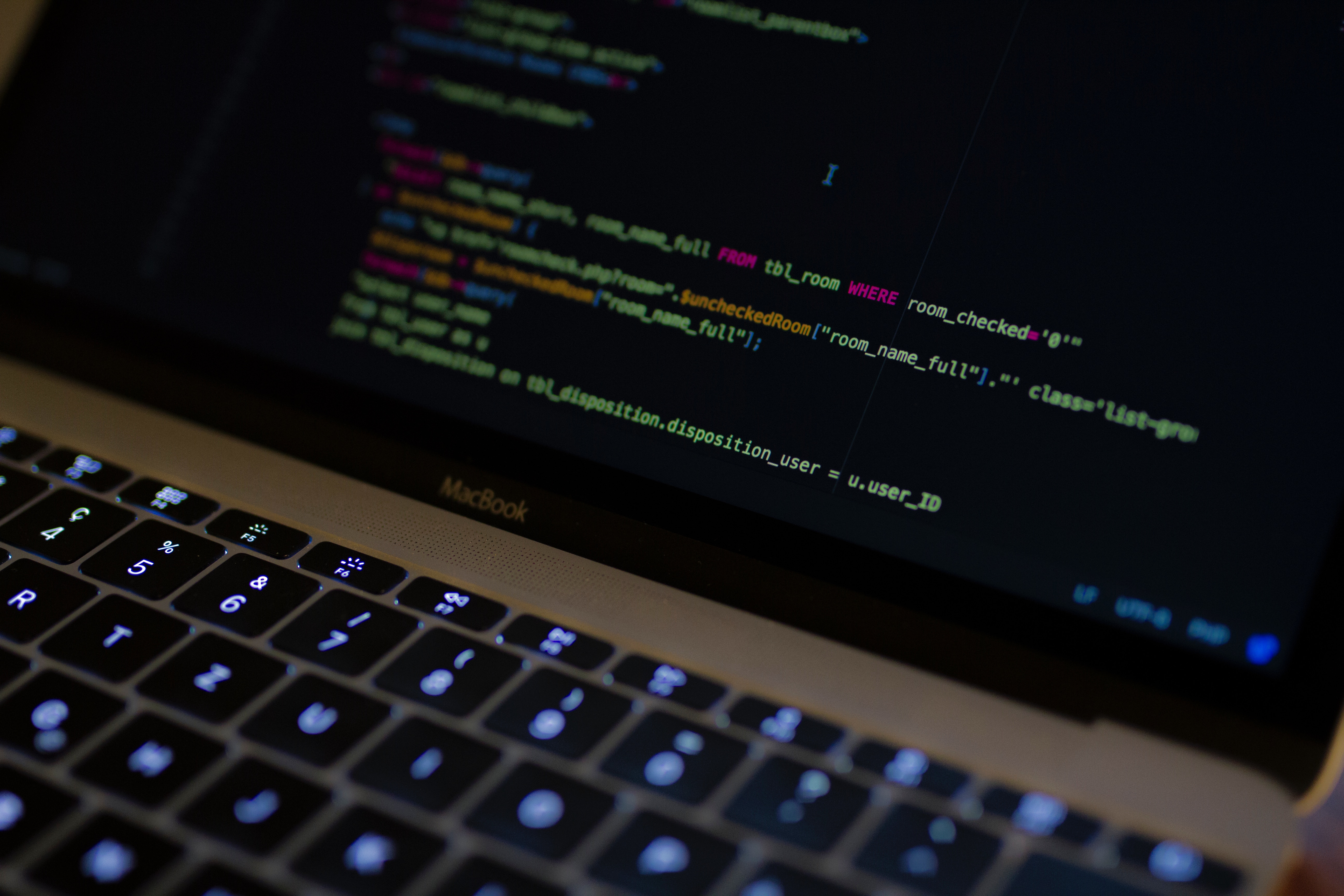 28 January 2019 saw the commencement of the Central Bank (National Claims Information Database) Act 2019. The act provides a legislative basis for the Central Bank to establish and maintain a national claims information database, while also making some amendments to sections 8 and 14 of the Civil Liability and Courts Act 2004.

The establishment of a claims information database was first recommended by the Cost of Insurance Working Group in its Report on the Cost of Motor Insurance, published January 2017. The database is designed to facilitate analysis of trends in motor insurance claims. The Working Group considered this as key to developing an understanding of how claims costs are impacting motor insurance premiums, in particular understanding the relationship between the price paid by a customer for insurance and the cost to insurers.

The database is designed to do the following:

The act ensures that data is standardised in respect of the various settlement channels through which a claim may be finalised. This is designed to see trends or distinctions in the costs related to these channels, and also to analyse differences between insurers.

The Central Bank of Ireland has been tasked with establishing and administering the database. The Central Bank is now required to collect and analyse data supplied to it by insurers on the income and costs associated with carrying on the relevant class of insurance, before publishing this information annually in a report. The type of information that will now be collected includes data on different types of income, exposure, business expenses, the number and nature of claims, the costs and provisions associated with those claims, as well as the amounts paid in respect of claims resolved in different settlement channels and the costs associated with those claims. Although administered by the Central Bank, the database will be funded entirely by the insurance industry.