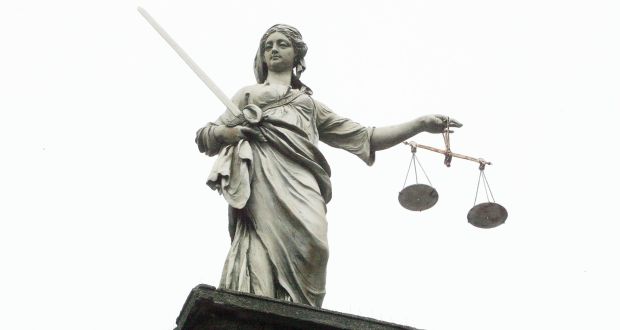 The implementation of the Personal Injury Guidelines which are currently being rushed through legislation will have wide ranging effects for both litigants and Insurers.  Currently, personal injury awards are awarded by the Personal Injuries Assessment Board (PIAB) which bases its awards on the Book of Quantum.  This was first published in 2004 and revised in 2016.  The success of PIAB has been tainted as statistically 50% of claimants have rejected an award seeking to go to Court for a higher award.

For the Insurance Industry it is hoped that such changes will bring down the cost of Insurance claims with many whiplash claims being reduced from up to €19,400.00 to between €500 and €3,000.00.  Such claims will also be heard in the District Court which has jurisdiction for claims up to €15,000.00.  This will mean lower legal costs at District Court level for such claims.  This is one example of a complete reform of the Book of Quantum by the Judicial Council guidelines.  If claimants seek to prolong or add additional injuries to a claim, then a defendant must use strong medical evidence to counteract such a threat.  Similarly, any exacerbated pre-existing condition will only be compensated to the extent that the condition was made worse, and regard will be had to the duration of any increased symptomology.

In the UK, it is interesting to see that Whiplash reforms are also coming into effect by 31st of May 2021.  It would seem that Ireland and the UK are now on a level playing field when tackling the cost of high claims for soft tissue injuries.  Industry leaders in the UK and Ireland however have concerns for fraud as the law of unintended consequences will allow for fraudster to exploit any loopholes in the new rules in both the UK and Ireland.  This presents a real threat to insurers.

Other factors to take into consideration will be the likely change to volume of claims and impact this will have on Insurers costs, TPAs and law firms. In Ireland, the Guidelines will ultimately mean the current volume of whiplash claims will be litigated by lay litigants as practitioners will be driven out of this type of litigation work, since it simply will not be economical, particularly at the lower end of the awards spectrum.  Such an increase in number of lay litigants will have a significant impact on claims handlers who will have to deal with claimants who will be more emotionally invested in their claims. This lacuna will pose a significant threat to Insurers who will need to review their systems at claims handler level to counteract any fraudulent activity.

Another factor to consider is the potential increase in fraudulent or exaggeration of claims to be presented at higher values in order to meet the requirements for legal representation.  Such claims will require strong medical evidence.  Already due to the pandemic, remote medical examinations pose a significant threat to compensators, particularly when dealing with suspected fraudulent claims.

It will be the case no doubt that the Judicial Guidelines and the UK reforms will require further clarification.  This will result in strategic litigation from both sides of the claims industry.  In Ireland, it will be interesting to see how the Circuit Court and in particular the District Court will manage the high volume of personal injury claims as a result of the new guidelines.  The difficulty at present is the number of judges who voted against the proposals which will ultimately show disparity in awards in certain courts.  It is likely that this will dissipate over time.

The Pandemic effect of remote medical consultations will leave many claims open to scrutiny and it will be up the Insurance Industry to ensure that anti fraudulent measures are reviewed in this regard.  Similarly, as the cost of litigation will be uneconomical for legal practitioners to engage in, claims handlers will find that there will be an increased volume of lay litigants which they will have do deal directly with.  It will be interesting to see how both the UK and Ireland deal with the unintended consequences of their respective reforms on personal injuries.